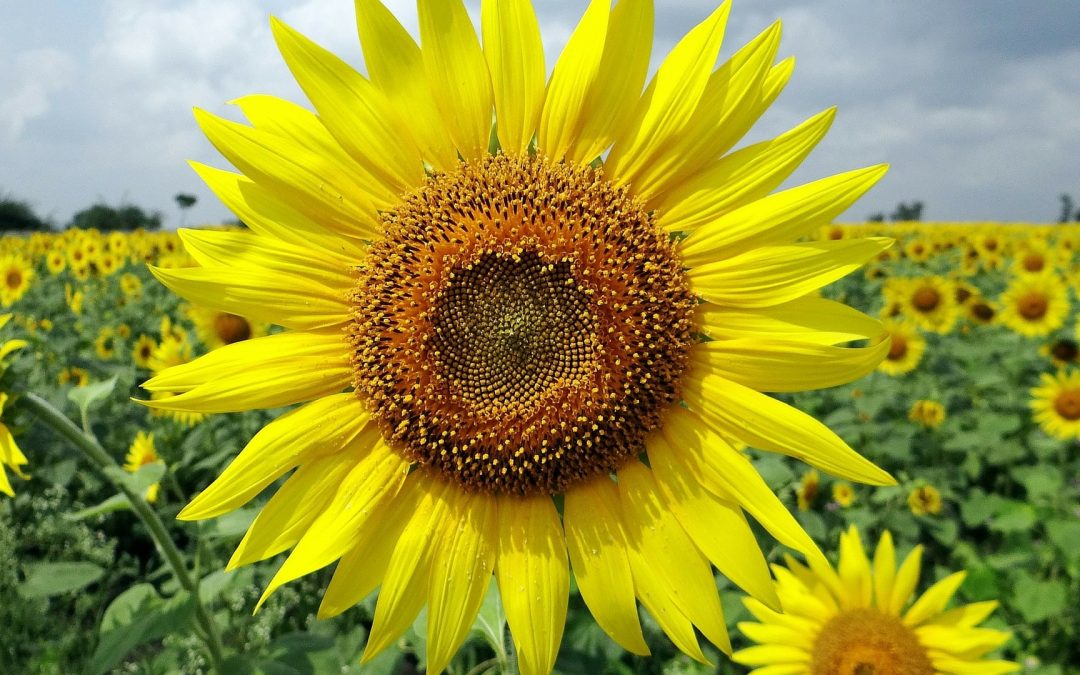 Mainstream health care isn’t based on “health” or “caring.” It’s actually based on an ingrained system of medical mythology that’s practiced—and defended—by those who profit from the continuation of sickness and disease. This system of medical mythology might also simply be called “lies”, and today I’m sharing with NaturalNews readers the top ten lies that are still followed and promoted under mainstream health care in America today.

Lie #1) Vaccines make you healthy
Vaccines have emerged as the greatest and most insidious mythology yet fabricated by western medicine. The idea that vaccines protect you from infectious disease is blatantly false in the long term because this year’s flu shot actually makes you more susceptible to next year’s influenza (http://www.naturalnews.com/028538_s…).

On top of that, even the theoretical short-term effectiveness of vaccines is dwarfed by the far more effective protection offered by vitamin D and other immune-modulating nutrients. (http://www.naturalnews.com/027385_V…)

But pharmaceuticals don’t prevent disease, and medications are not vitamins. Your body has no biological need for any pharmaceuticals at all. People who believe they need pharmaceuticals have simply been the victims of “fabricated consent” engineered by Big Pharma’s clever advertising and P.R. spin.

Lie #3) Doctors are experts in health
Doctors don’t even study health; they study disease. Modern doctors are taught virtually nothing about nutrition, wellness or disease prevention. Expecting a doctor to guide you on health issues is sort of like expecting your accountant to pilot a jet airliner—it’s simply not something he or she has ever been trained in.

That’s not to say doctors aren’t intelligent people. Most of them have high Iqs. But even a genius can’t teach you something they know nothing about.

Lie #5) Disease is a matter of bad luck or bad genes
Western medicine wants you to believe in the mythology of spontaneous disease —disease that strikes without cause. This is equivalent to saying that disease is some sort of voodoo black magic and that patients have no way to prevent disease through their own diets or lifestyle choices.

It’s funny, actually: Western medicine claims to be driven by scientific, rational thinking, and yet the entire industry still fails to acknowledge that chronic disease always has a cause and that most of the time, that cause has everything to do with nutritional deficiencies, exposure to toxic chemicals and a lack of exercise. Disease is almost never a matter of bad luck or bad genes.

Lie #6) Screening equals prevention
Western medicine doesn’t believe in disease prevention. Rather, the industry believes in screening while calling it prevention. But screening isn’t prevention by even the wildest stretch of the imagination. In fact, virtually all the popular screening methodologies actually promote diseases.

Mammography, for example, emits so much radiation that it causes breast cancer in tens of thousands of women each year (http://www.naturalnews.com/027558_m…). Imaging dyes used in radiological scans can cause horrific side effects, and psychiatric “disorder” screening is little more than a thinly-disguised patient recruitment scheme disguised as medicine. Real prevention of disease must involve disease prevention through nutrition, patient education about the causes of disease and lifelong changes in eating habits. Yet western medicine teaches absolutely none of these things. Heck, it doesn’t even believe in such ideas.

Health insurance is, in effect, a wager that you will get sick. How does gambling on your sickness provide any protection whatsoever for your health? It doesn’t. Personally, I’d rather bet on health than sickness, and the way to do that is to invest in nutritional supplements, organic produce, superfoods, physical fitness and non-toxic personal care products.

Lie #8) Hospitals are places of health and healing
If you want to stay healthy or get healthy, a hospital is the very last place you want to find yourself: They are unhappy, unhealthy places that are infested with antibiotic-resistant superbugs. Hospitals usually serve disease-promoting foods and lack health-enhancing sunlight, and potentially deadly mistakes with pharmaceuticals or surgical procedures now appear to be frighteningly common in U.S. hospitals.

Certainly, emergency rooms in hospitals play an important role in urgent care for injuries and accidents—and emergency room physicians do an amazing job saving lives—but for people with chronic, degenerative disease, a hospital is a very dangerous place to be. Unless you really need immediate critical care, try to avoid hospitals.

Lie #9) Conventional medicine is “advanced” state-of-the-art medicine
Even though doctors and health authorities try to pass off western medicine as being “advanced” or “modern,” the whole system is actually pathetically outdated and stuck in the germ theory of disease. Western medicine has yet to even acknowledge the role of nutrition in preventing disease—something that has been scientifically documented for at least the last several decades. Western medicine fails to acknowledge mind-body medicine and hilariously believes the mind plays virtually no role in healing.

Neither does western medicine acknowledge the bio energy field of living systems, nor that organ transplants carry memories, nor that living food is qualitatively different from dead food. Seriously: Conventional doctors still believe that dead food is exactly the same as living food! (And the USDA food pyramid still makes no distinction between the two…) “Modern” medicine isn’t so modern, it turns out. It is, in fact, hopelessly outdated and desperately needs to upgrade its approach to health and wellness if it hopes to survive the next hundred years.

Lie #10) More research is needed to find “cures”
This lie is especially hilarious because western medicine does not believe in any “cure” for any disease. They aren’t even looking for cures! This lie has been repeated since the 1960’s, when cancer scientists claimed they were only a few years away from curing cancer. Today, four decades later, can you think of a single major disease that western medicine has cured? There aren’t any.

That’s because drug companies make money from sick people, not cured people. A patient cured is a patient lost. It is far more profitable to keep patients sick and pretend to “manage” their disease through a lifetime of pharmaceuticals. So when drug companies and disease non-profits claim to be searching for a “cure,” what they’re really doing is taking your money to fund more drug research to patent more medications that don’t actually cure anything. Remember this the next time you’re asked to donate to some search for “the cure.” The cures already exist in nutrition, herbal remedies and naturopathic medicine, but Big Pharma and the conventional medicine cartel isn’t interested in real cures—they only want to promote the idea of a cure while pumping patients full of drugs that don’t cure anything.

Beyond the ten lies
When it comes to western health care, there are more than 10 lies, of course, but these big 10 lies are perhaps the most relevant to your own health decisions. By avoiding being suckered in by these lies, you can take charge of your own health and avoid the health care scam by staying healthy!

Staying healthy isn’t as difficult as you think, and it doesn’t require health insurance or disease screening. It only requires making informed, intelligent decisions about what to eat, what to put on your skin and how to get more sunshine and physical exercise. Once you do these basic things, you’ll find that you are no longer held victim by a western medicine health care system based on lies and outdated medical mythology. It’s time for a revolution in medicine… A revolution that finally advances past the mental roadblock of a system of medical mythology stuck in the 1940’s. Don’t get me wrong, 1940’s medicine was great in the 1940’s. But this is no longer the 1940’s, and the germ theory of disease is hopelessly outdated when it comes to the primary diseases that are striking the population today. Yet the profiteers of our dishonest, outmoded health care system are doing everything in their power to keep us all stranded in the past, a past based on treating the body like a chemical battleground and attacking every disease with a patented pharmaceutical. That whole approach to health care is so far outdated that it’s hilarious it can still be pushed with a straight face. No wonder doctors only spend an average of two minutes with patients these days. That’s the limit of how long they can hold their faces without breaking out in laughter at how stupid this whole “treat the symptoms and forget the causes” approach to health care really is. Even they know it! That’s why most doctors actually eat superfoods and take vitamins themselves, even if they never dare suggest it to patients. True fact: It is illegal in every U.S. state for a doctor to recommend any vitamin, nutrient or food for the prevention or treatment of any disease. Doing so can cause a doctor to have his medical license permanently revoked. How crazy and outdated is that?