"Nature has the answers."

Many of our patients have tried conventional medicine unsuccessfully. By using the Naturopathic Principles, the Institute of Naturopathic Health has been able to turn around terminal cancer diagnoses, identify mysterious illnesses, and reduce chronic symptoms of pain and inflammation.

“The doctor of the future will give no medicine, but will interest his patient in the care of the human frame, in diet and in the cause and prevention of disease.”

Discovering and treating the root cause of your illness, instead of the symptoms. 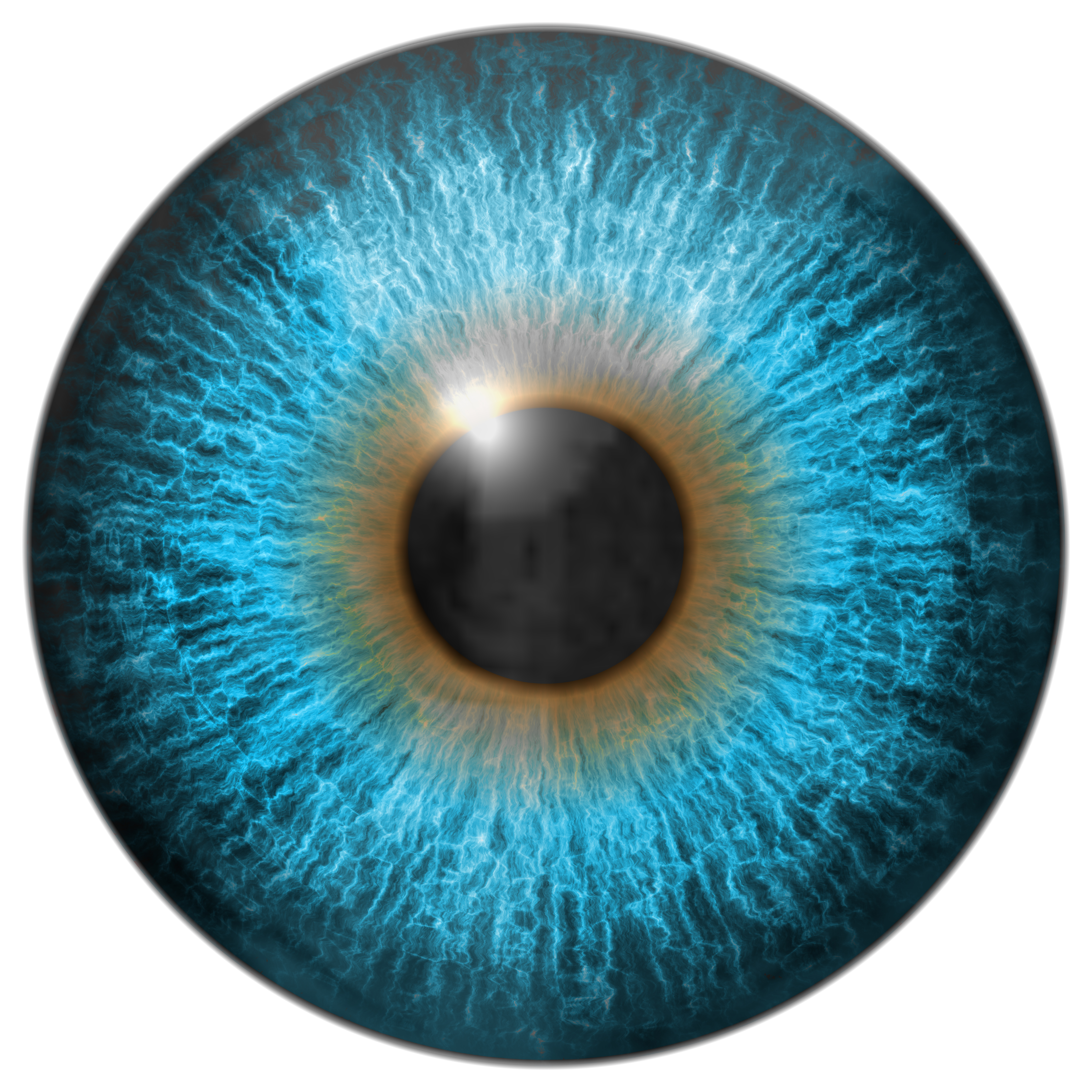 607 Tenney Mountain Highway
Plymouth, New Hampshire 03264
info@naturopathichealth.net
“Dr Olarsch has helped me change my state of health from being sick to being healthy. His kind, gentle, caring approach is valued as a patient & friend.”
Heidi Joyce

David Olarsch is a licensed Naturopathic Doc­tor and Iridologist who dedicates his life to the study and practice of natural healing. A second generation Naturopath, Dr. Olarsch teaches many of the principles he was raised with by his father, a prominent Naturopathic Doctor. Together, he and his family have traveled throughout the world to study and learn the healing knowledge of the masters and other cultures. He has trained with some of the most respected leaders in the health field. In addi­tion to his Doctorate in Naturopathic Medicine, Dr. Olarsch is a Master Iridologist, Certified Herbalist (AHG) and Reflexologist. Respected as an authority on Natural Healing and Iridol­ogy, he has appeared on numerous television and radio shows and written articles for na­tional magazines and journals. 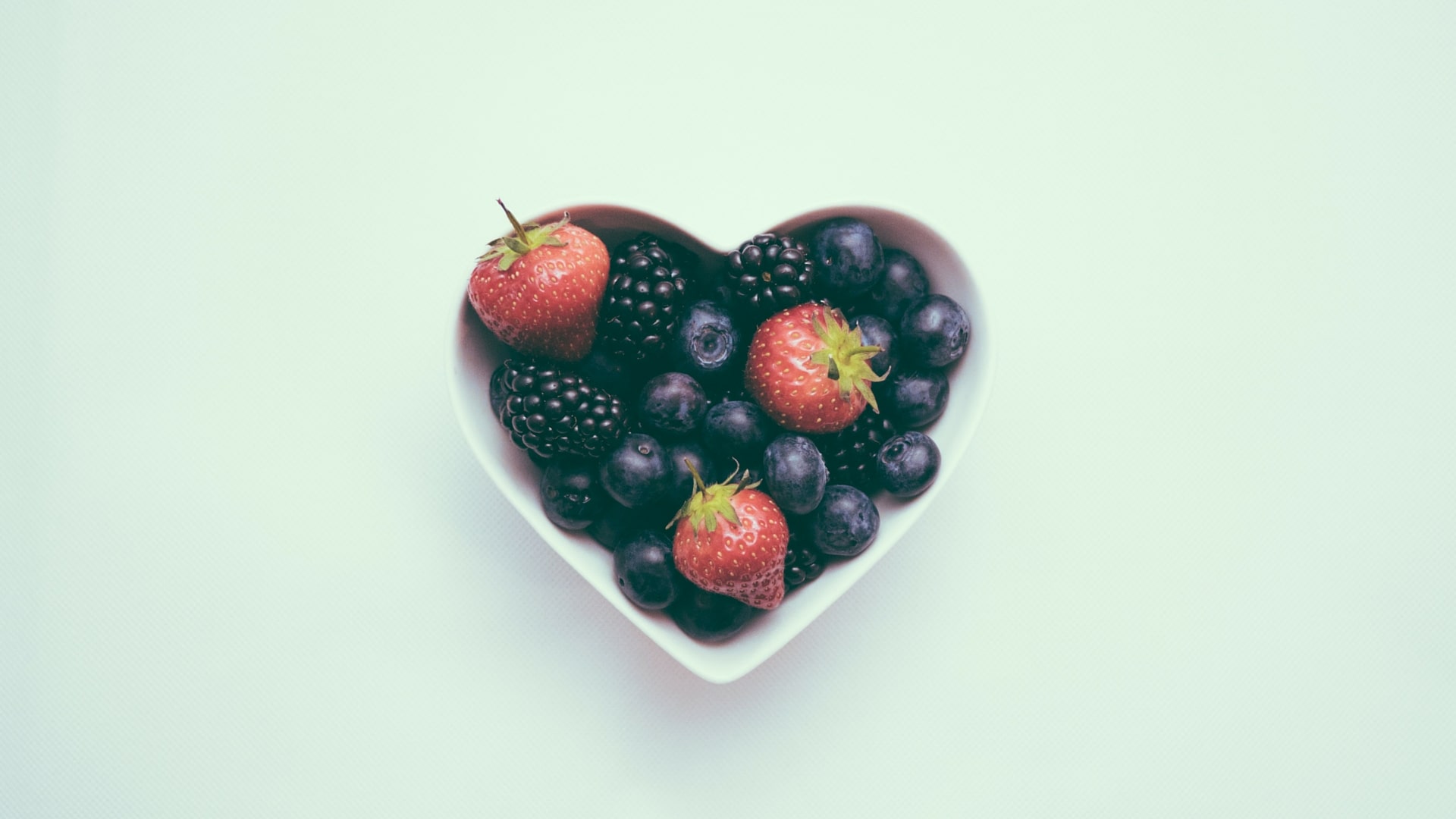 About the Institute for Naturopathic Health

Dr. David Olarsch is the founder and director of the Institute for Naturopathic Health in Plymouth, New Hampshire. As an extension of Dr. Olarsch’s dedication to the study and practice of natural healing, this website serves as an online resource center for those interested in health and natural healing, as well as a secure online health store featuring Nature’s Path Supplements, Dr. Olarsch’s own brand of high-quality supplements, herbs, and nutritional products.

Iridology is the science and practice of deter­mining the condition of organs and systems in the body through examining the iris of the eye. Called Iris Diagnosis in Europe, it is a valuable technique to facilitate a more complete under­standing of the patient’s health care needs. Iridology provides an early warning of weak­nesses in the body and is a non-invasive procedure. It is a powerful tool for health rejuvenation and preventive health care.

Heal your body through your diet

For your mental & emotional well-being

Stimulating reflex points on the feet to relax and nourish

Analyzing the iris for body strengths and weaknesses

Health care for the spine

1 – What Is Naturopathic Medicine?

Naturopathic doctors (N.D.s) are trained in conventional medical disciplines as well as in alternative approaches. They integrate this knowledge according to principles that recognize the body’s inherent ability to heal itself, the importance of prevention, and the possibility of therapeutic use of nutrition to promote health and fight disease.

3 – Where Did Naturopathy Come From? 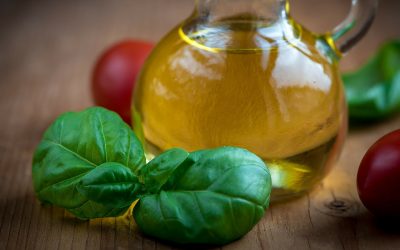 Why Can’t I Lose Weight? What Can I Do About Acne?

Q: Why can't I lose weight? A: Many holistic health practitioners predicted our obesity epidemic decades ago. Years of inactivity and eating fake foods has finally caught up to the human race! A healthy weight is a combination of many factors, each requiring some... 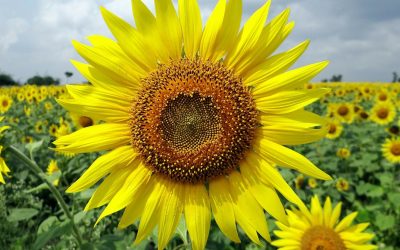 Mike Adams the Health Ranger, NaturalNews Editor Mainstream health care isn't based on "health" or "caring." It's actually based on an ingrained system of medical mythology that's practiced—and defended—by those who profit from the continuation of sickness and... 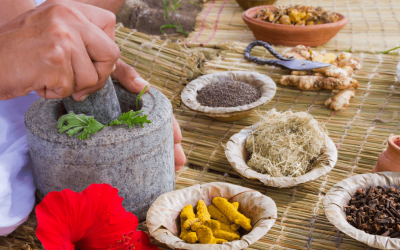 Spices as Powerful as Medicine!

Breakthrough research reveals that those little jars in your spice cabinet hold a wealth of healing powers that can prevent the most dangerous diseases… Wouldn't it be great if you could protect yourself and your family family from a whole host of diseases simply by...

Get Started with your Personalized Program

You Can Finally Know the Right Things To Do
You may have many of the puzzle pieces, but if you need someone who can put them all together, we can create a clear picture of your future health.

Many of our patients are told there is nothing that can be done. Don’t lose hope. We have turned around terminal cancer diagnoses, and helped chronically ill people live healthier lives.

We can provide complementary therapy that can work with allopathic medicine – you don’t have to get off your prescriptions, but natural remedies may make your prescription medication unneccessary.

Spend a few hours with Dr Olarsch for non-invasive diagnostics, and a lengthy exchange of information

We work with patients who are ready to change their life. Call Now